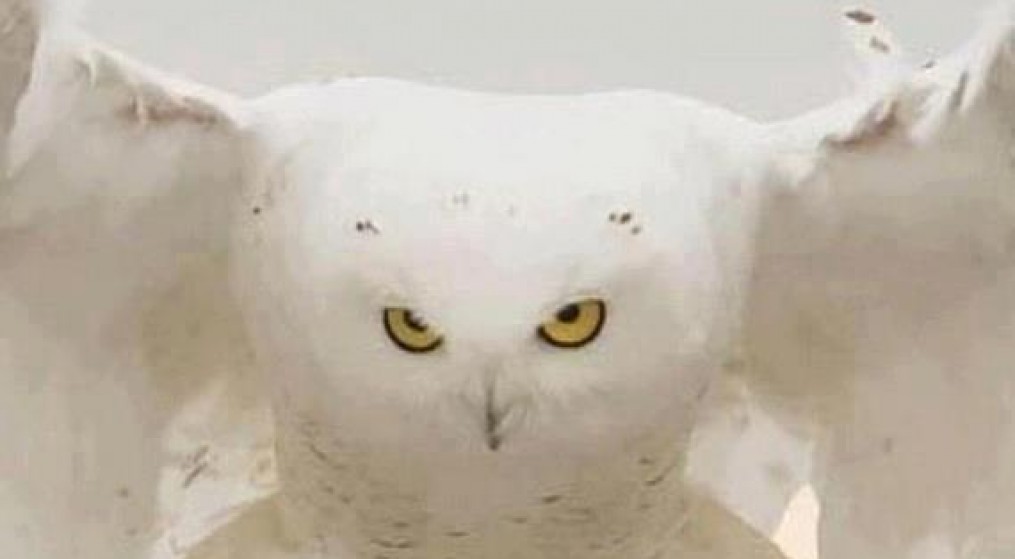 Not really sure this is the platform for this and I do think its taking it away from the spiritual and witch purpose..but if I want to nut it out thoroughly, how we are as a people, ego, our humanity and compassion and more are all rolled into how we are as a person, the energy we release and in turn, what it brings when we worship our individual paths,  then yes it does fit well and truly.

One human fallibility I struggle to cope in having around me is people who are secular, now that might have a different meaning to many, as a person might be secular about a subject, race, breed, theory etc. I have no doubt that at times people might see me as secular, but if you did deeper and have a conversation with me and ask questions instead of judge what is there in front of you (which is another horrible human trait) you will find that I, as a person, am a very lateral thinker, if I find myself being secular, I will stop, reflect and then research out much further so that I can them make a balanced and informed conversation about the topic broadly.

Lately for me its been about transgender and gay people.. and a big subject to the world today, Muslims..

Now this is not a Christianity bashing post. (keep in mind I was born christian and still have respect for it) Anything I state about Christianity is not about bashing them, its about you, if your a christian, thinking beyond what is being preached to you as gospel and immovable. Everything is movable, society evolved, the bible itself has evolved, every single time a man wrote in it at the start, and then re interpreted it over the last 2000 years, it has evolved.

I have seen post after post of the atrocities, genocide and terrorism committed by modern day Muslims, what bout the rest? What about modern day Christians committing the same all over the world..

Stop just looking in your back yard, Stop thinking if it not at your front door it doesn’t involve you.. It bloody well does, especially if you are going to site Muslim history as well as current from all over the world in your argument, then you should do the same with Christianity and others! Hello Hitler was a christian! he slaughtered millions of people.. We seem to see him as a focus of just white supremacy, but it was more than that.

Do we realize that witches across the world are being burnt at the stake still this day? Its not just about big attacks, there is much other things happening as well, people are killed by Christians for being gay, transgender, witches, shamans, hermaphrodites, another religion and more. Anything that scares the ignorant and secular minded.

I am going to leave a series of links here, as it will be quicker than typing them all out, but with just three wimple searches I have found as much if not more atrocities from Christians in the name of Christianity as I have in Muslims. In just one link alone I found 8 Christian terrorist organizations that are current and active in atrocities all over the world.

terrorist activity in the U.S. in recent years

remember slaves.. in the name of Christianity

If we are going to be informed, liberated, broadminded and true to spirit, acknowledge it all. Understand it all. State all!!!

SO LETS GET OFF OUR COLLECTIVE BUTTS! LETS SAY NO ONE SINGLE GROUP IS ALLOWED TO DO THIS, LETS STOP BEING SHEEP AND FOLLOW HUMANITY AND HUMANITY DEMAND THAT THIS SHIT MUST STOP!!!!